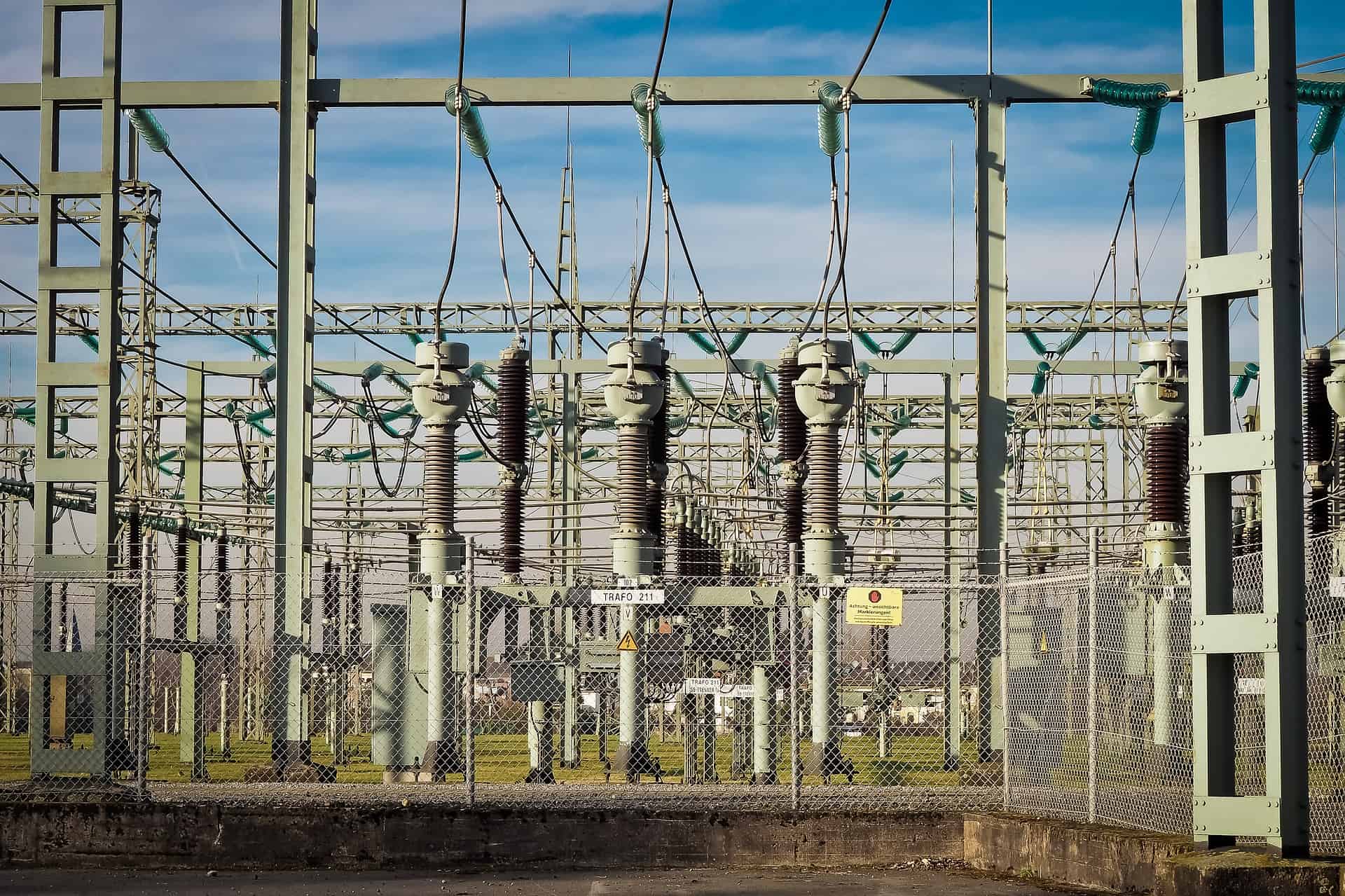 A solemn celebration of the 15th anniversary of ENERGO-COMPLEX was hold on October 24, 2013. Its first part took place at our headquarters in Piekary Śląskie (Poland). The invited guests were guided round the company, we told them about our history as well as achievements and we showed them our new analytical laboratory of insulating materials.

Then we moved to Siemianowice Śląskie (Poland) to the Park of the Science and Technology Tradition to initiate the second part of the celebrations. We started with the scientific part, where we presented our new publication; the book entitled „Transformers management system – TrafoGrade”. Then, there was a brief technical summary and we invited our guests for a coffee break, preparing in the meantime the official award giving ceremony.

The gala was hosted by the chairman of the ENERGO-COMPLEX Board dr. ing. Marek Szrot and by an actor of the Silesian Theatre Zbigniew Wróbel. At the beginning, we invited our guests to the multimedia travel, presenting on the big screen the premiere of the film „15 years of Energo-Complex”. We showed our history, current achievements and plans for the future. Then Mr. Marek Szrot expressed his gratitude for all the years of cooperation, emphasizing the family nature of the event.

The main part of the Gala was opened by Mr. Harald Rotter, who was given the statuette of an Angel, the prize awarded by ENERGO-COMPLEX since 2007. It is the highest distinction awarded for special achievements for the company. Awards were given as well to institutions, research establishments, employees and people working with Energo-Complex. The list of the winners was kept secret; this is why the event was full of surprise and emotions.

The official part finished with a concert of the band „Carrauntoohil” who entertained the guests with Celtic music. The concert was connected with the performance of a dance group „Salake”, which presented a varied dance with elements of ballet and Irish steppe.

The highlight of the 15th anniversary celebrations was the dinner. All invited guests could enjoy fine cuisine and wines chosen specially for the occasion by an eminent expert Mr. Andrzej Woźnikowski. A great atmosphere in the tent, was accompanied by the life performance of the band.

Thank you for sharing with us those pleasant moments, your cheerful faces will remain in our memory for a long time.